You are here:
Media Release 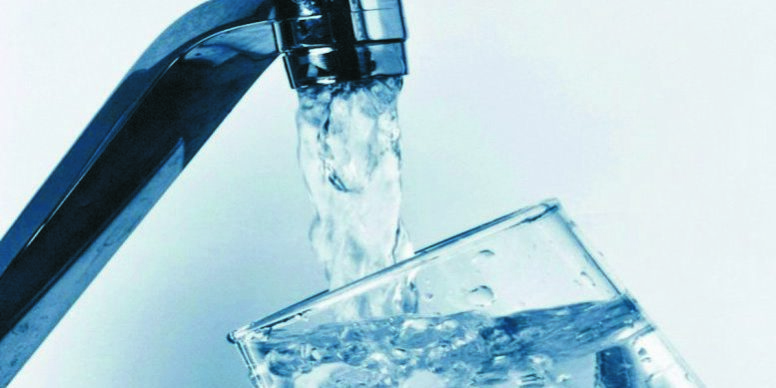 The people of the Cook Islands have 100% access to basic drinking water services, however this achievement does not indicate the quality of the drinking water.

The National Water Policy (2016) and the concurrent Government investment in upgrading the water infrastructure and systems in Rarotonga through Te Mato Vai has been an important step towards achieving potable water for drinking, cooking and bathing.

In lifting the standards of health care services in the Cook Islands, Te Marae Ora has worked diligently with WHO and other partners to finalise the National Drinking Water Standards which drew from the WHO Drinking Water Guidelines (2017) and the New Zealand Drinking Water Standards (2018). These Standards indicate minimum water quality standards for drinking water quality in the Cook Islands, (addressing both microbial and chemical contaminants) and apply to all community and individual drinking water supplies. These include groundwater, surface water, roof-collected rain water and desalinated water intended for human consumption. The Standards will be enforced by Public health using a preventative risk-management approach requiring drinking water safety plans for water suppliers, to ensure the delivery of safe drinking water.

Over the past decade, tests of our drinking water sources in Rarotonga and the Pa Enua, while infrequent, has demonstrated faecal contamination of our 12 water intakes and community/water stations on Rarotonga, as well as water tanks on some of the Pa Enua (Aitutaki and Mauke). To see water results, go to Our Work > Event Surveillance Response > Water. Furthermore, there has been no bacteriologically confirmed water-borne bacterial or viral illnesses reported to Te Marae Ora, however as in other populations, self-limiting diarrhoea due to a water borne bacteria or virus, is not commonly reported. The last case of typhoid in the Cook Islands was diagnosed in a visitor in 2007.

Secretary of Health, Dr Josephine Herman says “The Cook Islands continues to be progressive and lead the Pacific region on many fronts. It is imperative that we secure potable water for the people of the Cook Islands as soon as possible. We cannot ignore a decade of water test results demonstrating bacteriologically contaminated water supplies that expose our people to the risk of becoming sick or dying

High income countries such as the Netherlands have established extensive purification systems to protect their ground water systems. This has enabled most water suppliers to avoid chlorinating their water supplies since 2005. Significant financial resources would be required for the Cook Islands to mirror the water systems of such countries.

“We need to take heed of the experiences of other countries who have reported water-borne disease outbreaks such as New Zealand, Havelock North (2016) where 5,500 people became sick and four people died. We cannot be complacent nor remain naïve to the risks to the health of our people. Our people deserve the best, and the best is ensuring universal and equitable access to safe and affordable drinking water”- Dr Herman

Relocation of ‘coughs and colds’ flu clinic to Tupapa
March 10, 2020