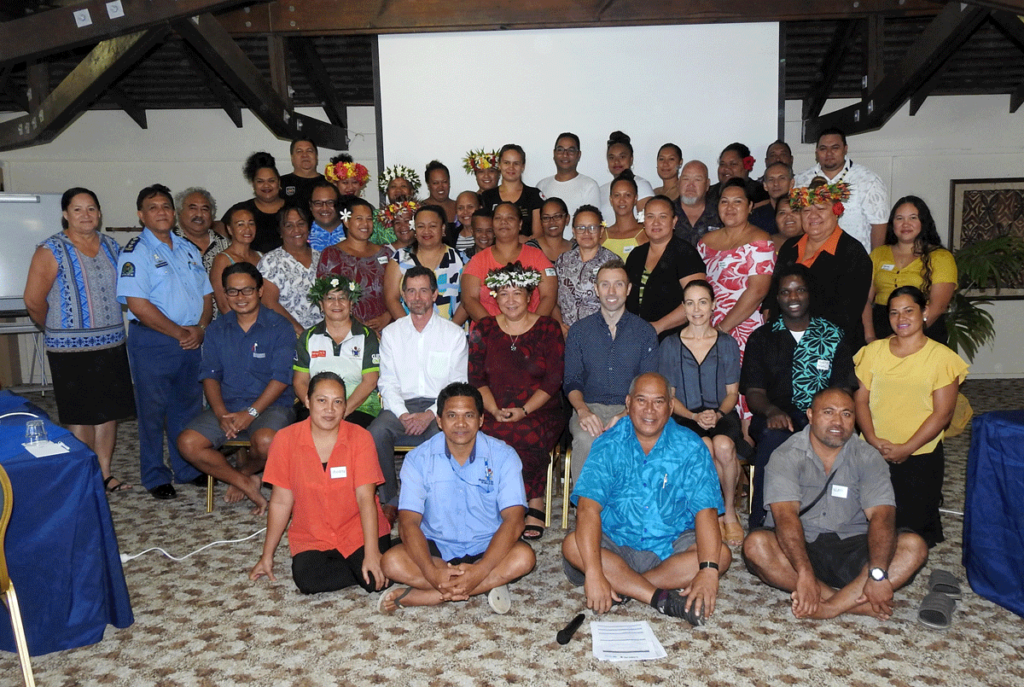 Secretary of Health, Dr Josephine Aumea Herman, open the workshop speaking about the importance of Emergency Medical Teams (EMTs), particularly their vital role in responding to health emergencies and natural disasters. WHO’s Sean Casey introduced EMTs as a Global Initiative developed from lessons learned during the response to the 2010 earthquake in Haiti, to strengthen predictable response capacity.

Casey also spoke on the importance of clarifying the types of EMTs required, team competencies and national responsibilities retained by national authorities during national emergencies. Participants worked in teams to determine how to assess and deploy EMTs in different emergency scenarios.

Training organiser Dr Teokotai Maea was pleased with the outcomes of the workshop that will continue into its second and final day on 15 March.

Secretary Herman is grateful to WHO for sharing this initiative to build and strengthen the capacity of EMTs in the Cook Islands.

There are 32 countries in the region with EMTs, four of which are in Fiji, Tonga, Vanuatu and the Solomon’s. The Cook Islands has expressed interest in establishing EMTs for national deployment. Fiji EMTs will be assessed in May 2019 for international deployment.